One of the first versions of french toast has been traced back as far as the Roman Empire. The name “french toast” was first used in England as early as the 17th-century . The recipe were adapted in America by many early settlers. The French call this dish the “pain perdu,” which means “lost bread.” It was called the lost bread because the french people made French toast from stale bread in order to not make waste of bread that have been otherwise thrown out for trash.

Place dipped bread in skillet and allow to lightly brown on the first side; then turn over on the remaining side and allow to brown to your liking. Remove and continue Step 6 with remaining pieces of bread until complete.

Sprinkle Powdered Sugar or Granulated Sugar on each slice of french toast right before serving.

Any sugar product or no sugar can be used.

Serve with your favorite syrup 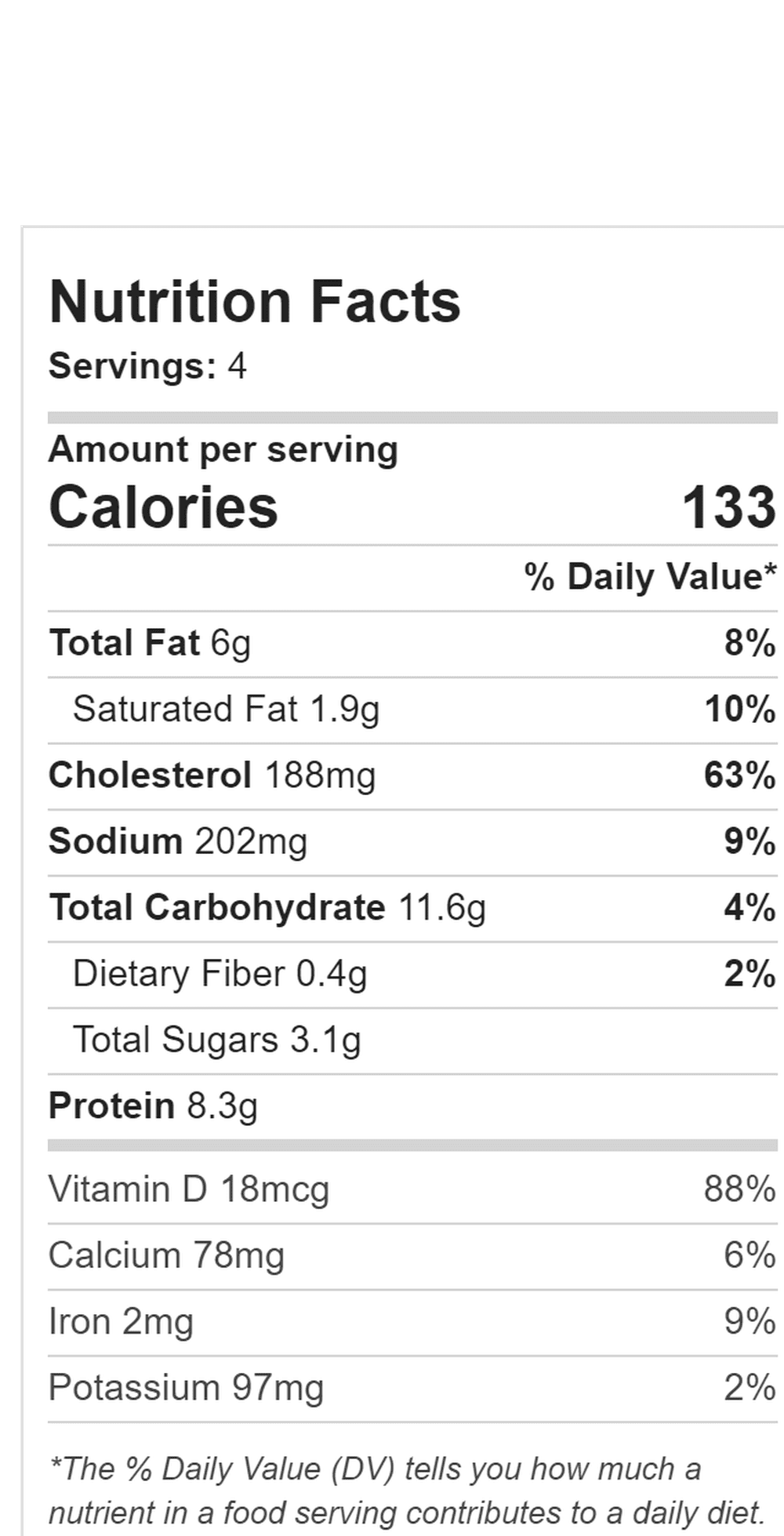