This is a POWERFUL speech from a Vietnam War Veteran, Akmed Lorence. It describes a vivid scenario that in the current year 2020, we are still dealing with today.

Systemic racism is alive and well.

Feelings of hatred and fear still run through peoples blood. IT is uncertain why racism is still prevalent in today’s society.

One would think after 400+ years of oppressing African Americans, it would be enough.

Prejudice people want to continue holding black people (POC) down and oppressing them simply because of the color of their skin.

We live in a sick and broken society– filled with a people that think it’s okay to hold another race down.

Prejudice people feel their behavior is warranted. Most try to hide their true feelings about people of color (POC), but since the election of Donald Trump, many people have opened their mouths and let a whole lot out.

As Americans, we are taught that the Presidency is the highest held office in the land.

We are to respect the President of the United States of America.

However, Donald Trump has not shown to be a mindful and respectful individual.

He has shown that it’s okay to criticize and ostracize ( exclude someone) from a society or groups of people.

It doesn’t matter who or what is being ridiculed or taunted, the current president is available to tweet hatred in a moments notice. 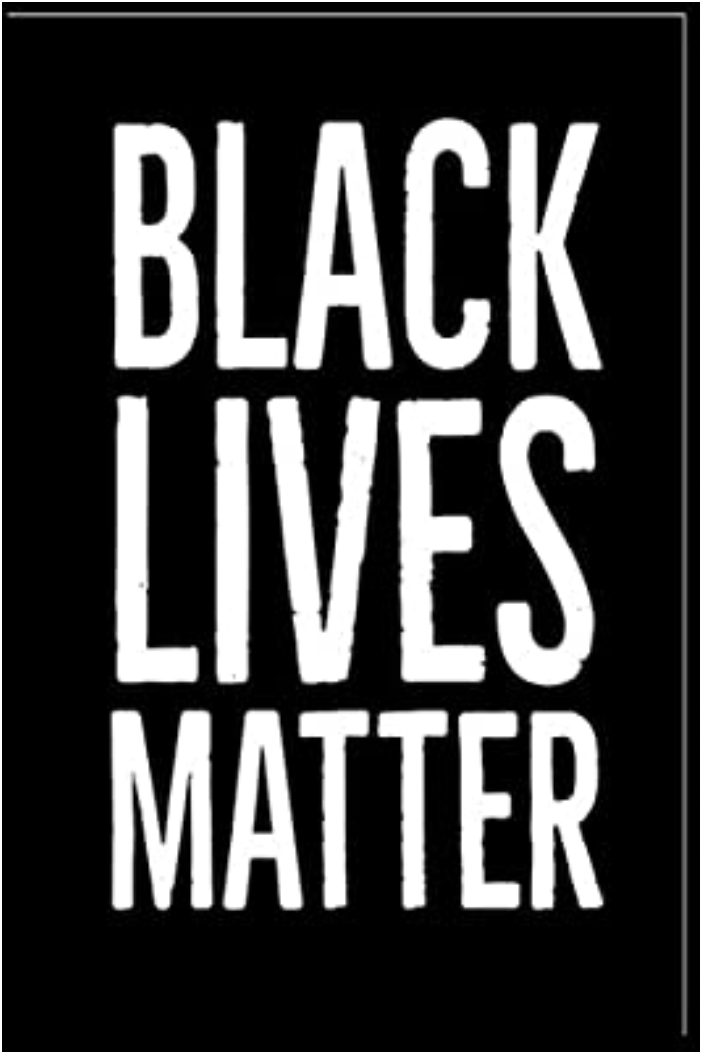 So, what does this behavior do for the rest of the world? What does it show the American people?

It shows that if the man that sits in the highest office (The Commander in Chief) in the land can be boisterous, unruly, and unfiltered, then why can’t I.

There’s no need to hide behind a hood and cape any longer.

I can say what I want, when I want and no one can do anything to me.

This thought process is horrible. I do understand under the First Amendment to the Constitution of American that we have “Freedom of Speech,”

However, I don’t think the intent was to downgrade and use it to make other people that don’t agree with you feel beneath you.

I believe “Freedom of Speech” is an amazing freedom that ALL American’s possess.

Moreover, God made us different so that we can get along with each other, not tear one another down.

Watch the video and let me know what you think. Why are individuals prejudice?

What is the real reason behind tearing someone down?